is not easy as anyone that has a farm will tell you. Sometimes it’s really hard and sometimes it breaks your heart.

I’ve had to say goodbye to a couple of my laying hens. I loved those girls. They were getting up in age and going through their fall molt. Seems like we always lose one or two during this time. I guess it’s just hard on them losing their feathers and growing beautiful new ones. So hard that they stop laying during this time too.

So I was saying goodbye to my dear, Marigold, and I looked up and one of our mama cows was down in the back pasture. I mean she was D O W N with her legs U P in the air. She looked dead. I’ve seen dead cows and I thought, Oh no, not another animal.

But as I made my way nearer, she lifted her head and looked at me. And then it dawned on me–she was in labor. Sure enough, she gave birth to a sweet, little heifer later that evening.

A couple of days later, we had another cow give birth. This isn’t surprising since we are expecting all of them to at some point give birth this fall. It was a pretty small calf compared to her usual babies but it looked healthy and was nursing and following mom. So we were surprised when next morning there was another baby beside this mama cow. She had birthed twins, about a half a day apart. Now this second one was even smaller and it was struggling to stand up. I had hoped this was just because it was only hours old but there was something up with its front legs. They were too loose and when it walked it was like it walked on its heels. This is called lax tendons and sometimes can correct itself if it’s something that is due to maybe being born a little early. Twins usually come a little early and are about 20% smaller than a single birth calf. We watched for a while and the little guy eventually got up and was nursing from mom but he still had that scrunched up look about him. He didn’t walk like his sibling who seemed to be doing much better.

It’s been two days since then and the little guy is just not getting up. We got him up with our assistance and he tried to follow mama but could not keep up. When she stopped to let the other calf nurse, he finally caught up with them and tried to nurse but for some reason, she just didn’t let him.

So with a heavy heart with pulled him from his mama. I do not like doing this. It’s usually best for them to be with mom but he is a twin, he is a runt, he isn’t able to stand and follow mom or nurse and she isn’t letting him nurse. We could let nature take its course but I can’t stand by and not at least try.

So he’s here at the farm house with the family. And he’s had a little bit of milk replacement in his belly. He’s very weak and my heart is heavy with concern. I also notice that his umbilicus is very swollen and his cord is very raw and dangling so we cleaned him up and put some iodine on it. Also, gave him three injections–antibiotics (he’s running a fever, probably from the infected umbilicus), vitamin shot, and an anti-inflammatory shot. I said a little prayer for him and kissed him goodnight. My heart aches for him. As much as I am in my element taking care of the orphans, I always know that they are orphans. I don’t like pulling them from mom.

On these hard days, the days when we lose one of our animals, or when we are hot and sweaty and working so hard, I will wonder if it’s worth it. Wouldn’t it be easier to live in town and not have all of these animals depending on us? Wouldn’t it be easier to not have to worry about cutting fields and dealing with the wildness of the land and all of the wild creatures that come along with it? Yes, it would be easier. But I don’t think it would be better. At least, not for me.

This is how I know–when I sit outside under the big open sky and I look up at the fast-moving clouds or about a gazillion stars or I watch a thousand fireflies all around me, I know–this, right here on this little farm–is where I belong. Because I know–I need to be close to nature. I need to be able to be outside. All. The. Time. I love being able to look out across a big pasture and see herds of wild deer and flocks of wild turkeys. It feeds my soul.

For someone else, the city and it’s pulse, ebb and flow vibe, will invigorate them and energize them. For me, it drains me and causes me anxiety. Too much noise. Too much concrete. Not enough trees. Not enough sky or air or peace.

With anything in life you have to ask yourself about the cost. Is it worth it? Do the good parts outweigh the bad parts? Does creating feed your soul or drain you? If you’re doing what you’re meant to do, it’s going to feed your soul. Maybe not 100% all of the time but most of the time. If you’re going against the grain of what you should be doing with your life, you’ll notice.

I want to inspire you to find what you are created to do. And here is a little hint…it has something to do with J O Y. 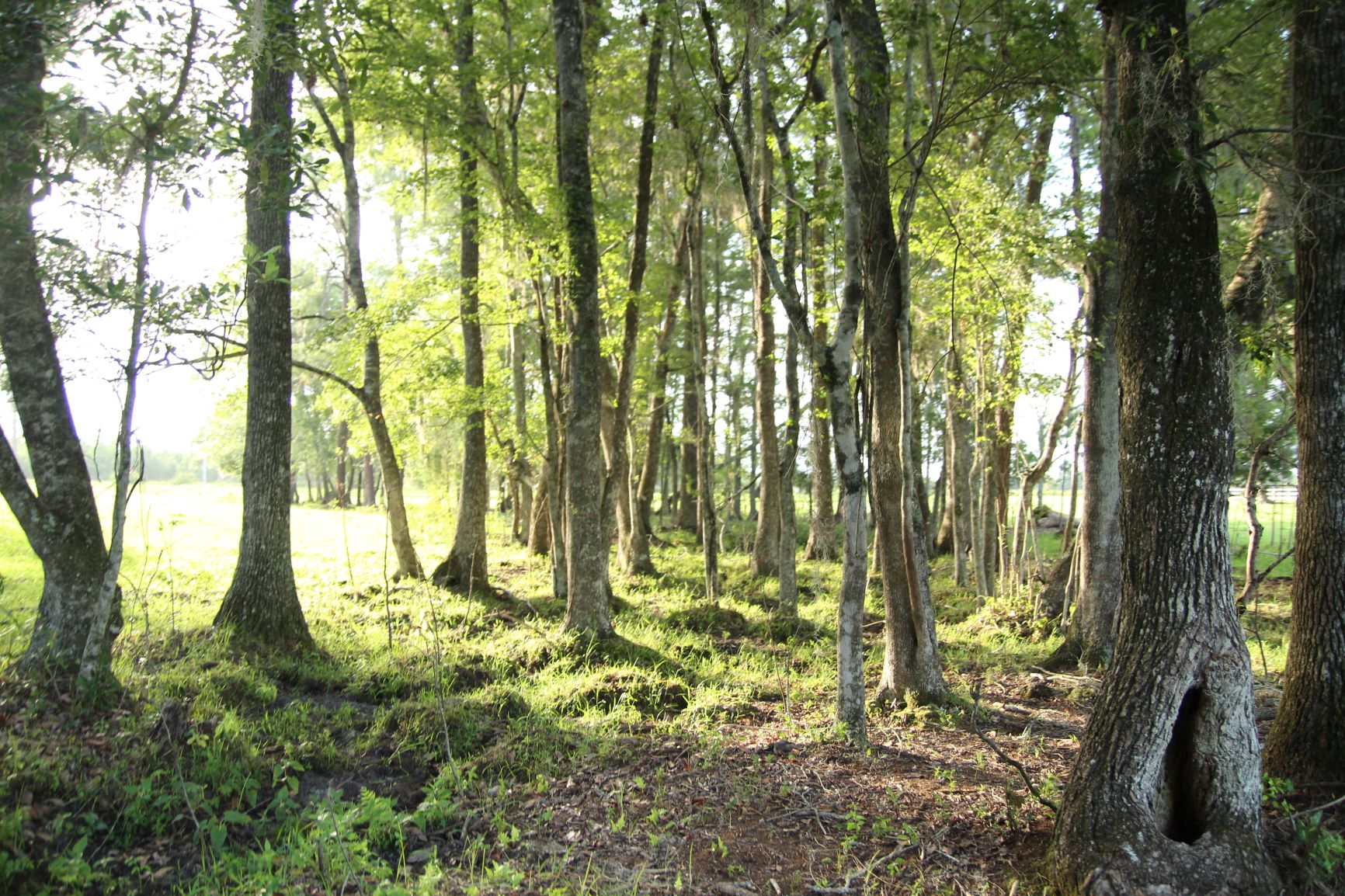 A Time to Dream…